New York City gets $1,000 of philanthropic funding per resident.

Rural Alabama gets $50 per resident.*

Neighborhood Funders Group’s Funders for a Just Economy (FJE) brought 27 funders from across the U.S. to Alabama in 2017. They journeyed from Montgomery to Birmingham to learn how to fund economic justice organizing in the state, meeting with local funders and grassroots organizations to find out more about movement building strategies being implemented for economic justice.

The learning visit started in Montgomery, and ended at Birmingham City Hall. In between, funders learned about economic justice issues in Uniontown — a rural part of the state — and walked the Edmund Pettus Bridge in Selma.

*According to As the South Grows: On Fertile Soil, a report by the National Committee for Responsive Philanthropy (NCRP) and Grantmakers for Southern Progress (GSP). 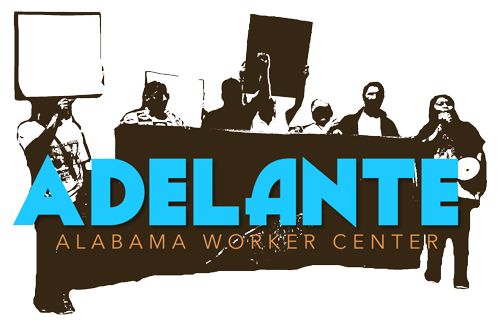 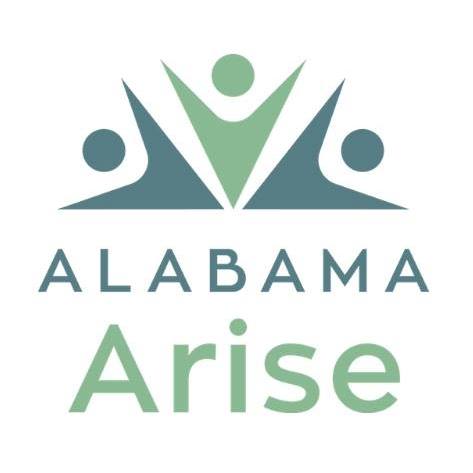 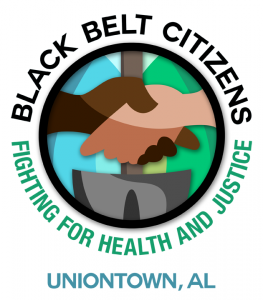 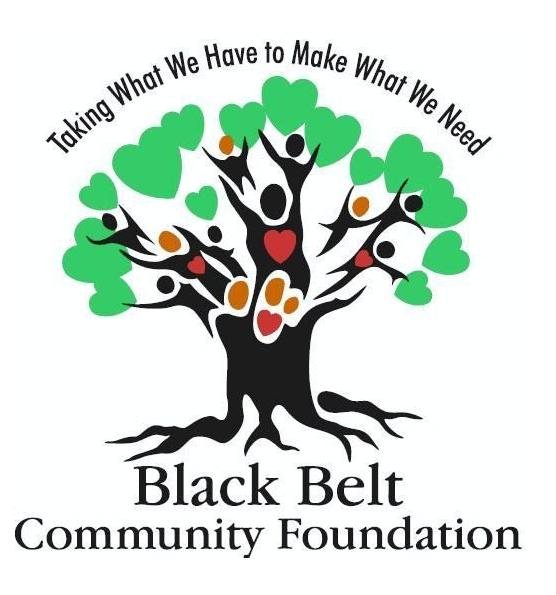 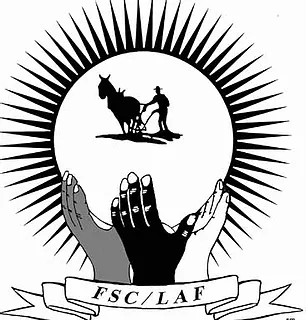 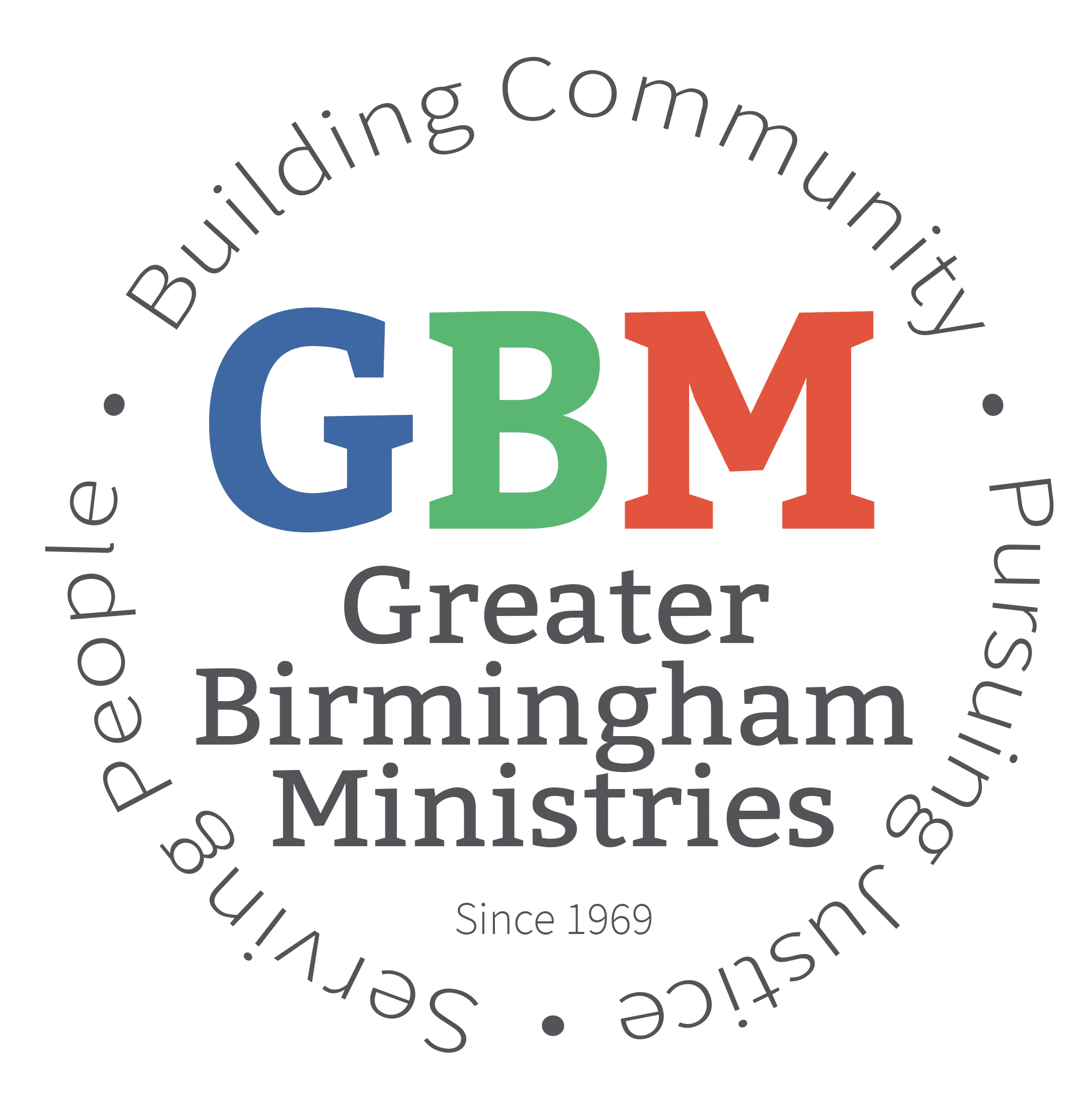 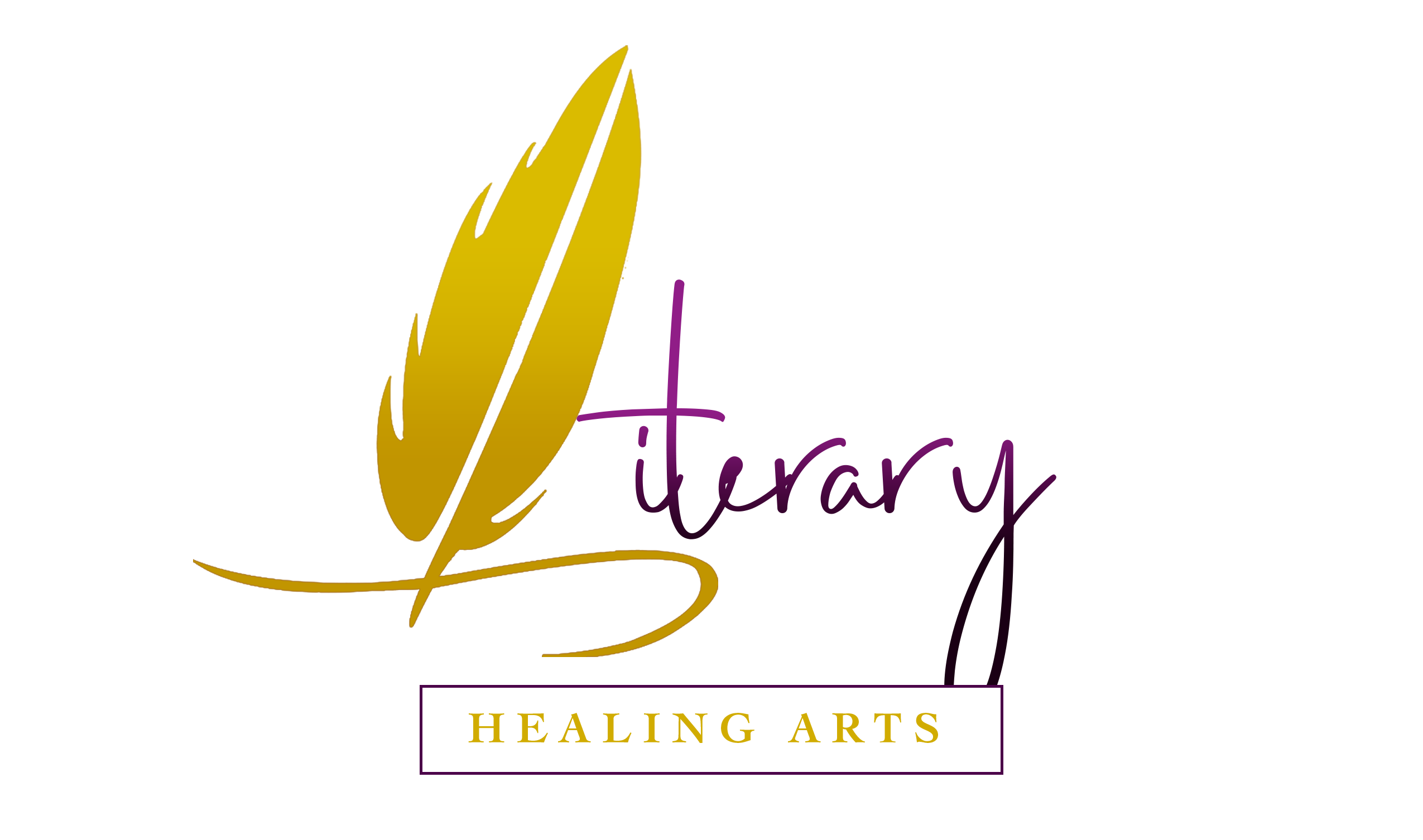 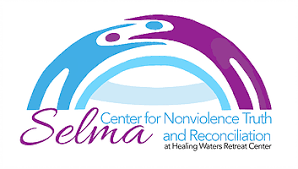 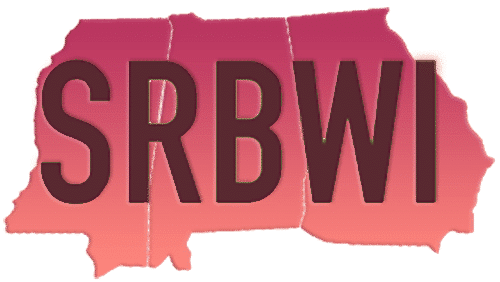 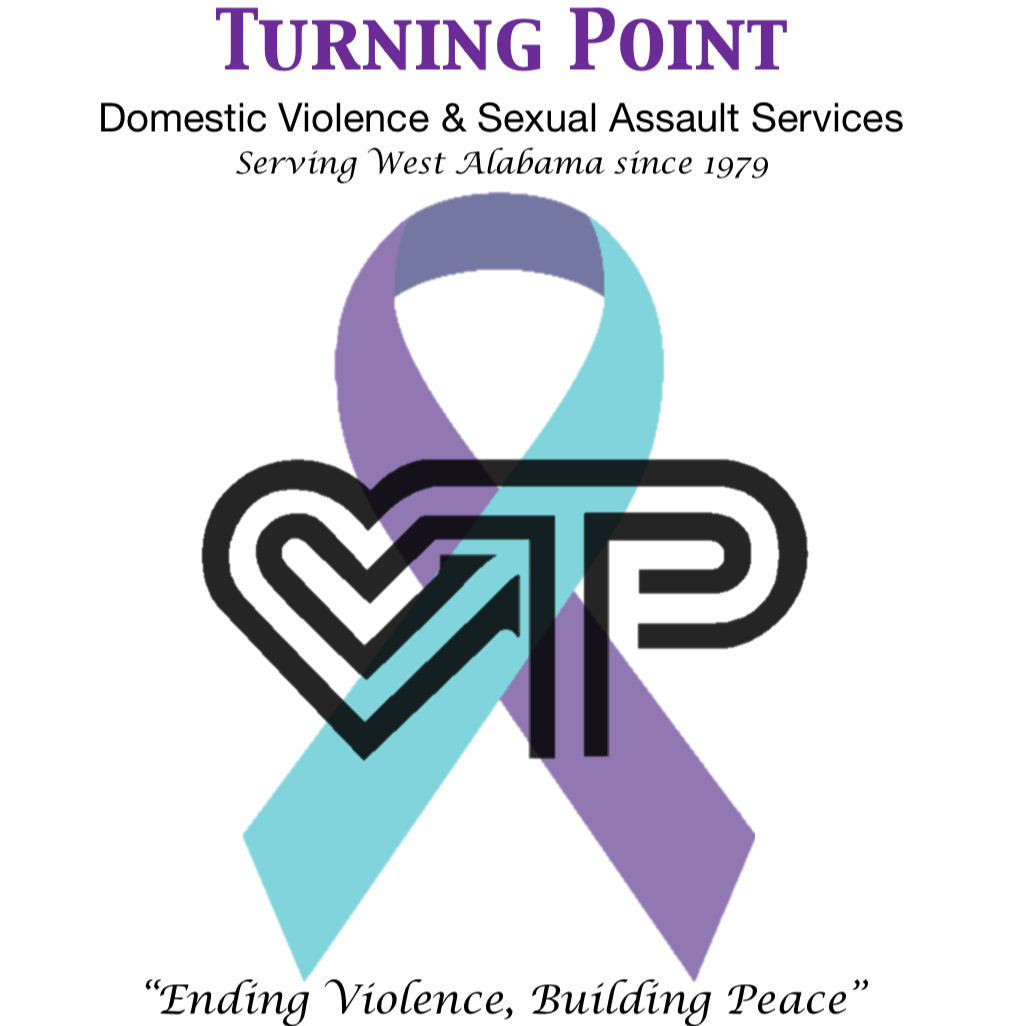 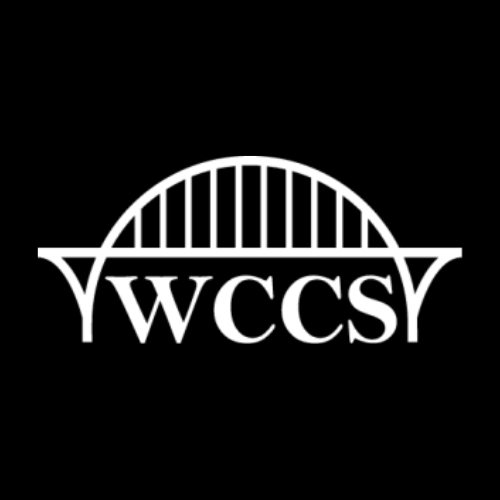 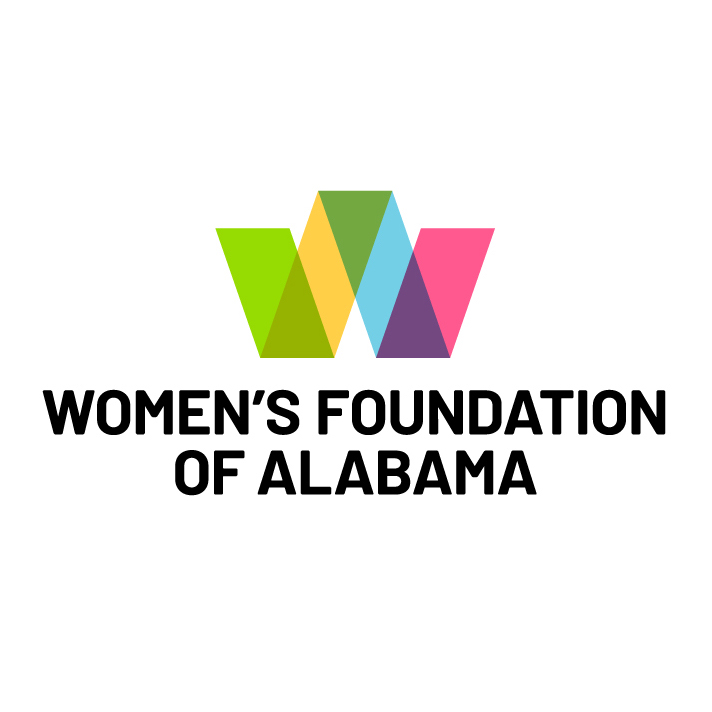 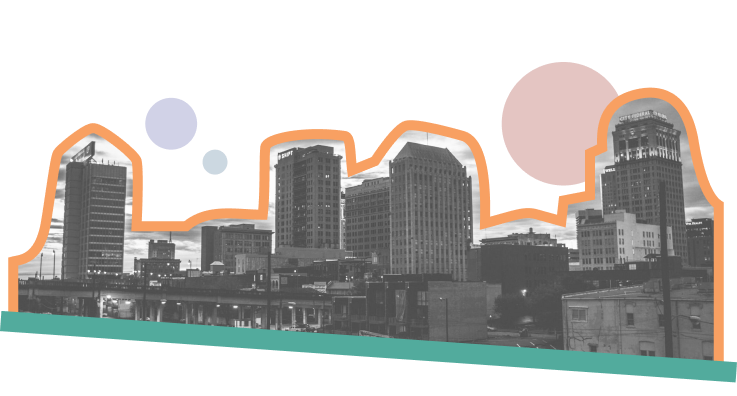 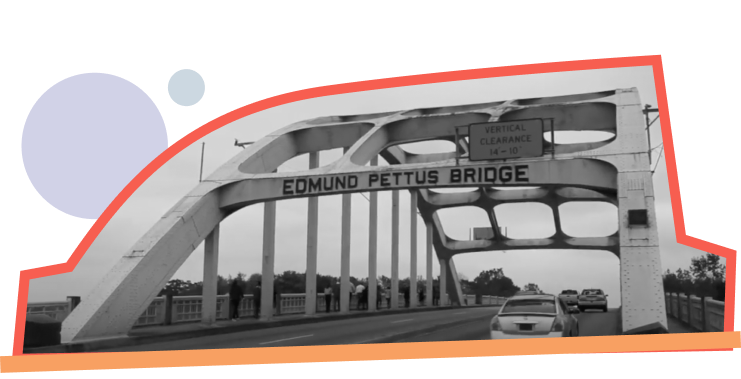 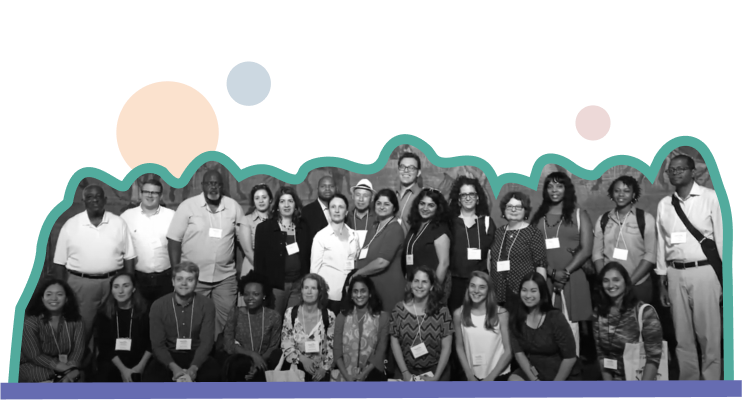 Why focus on Alabama?

"In small towns across the Alabama Black Belt and the Mississippi Delta, movements to establish community control over schools, economic development and political
institutions pit grassroots networks against centralized power, which still rests in mostly white, wealthy, male hands. In the decades since the Civil Rights Movement, national foundation interest in the rural South has waxed and waned, and Southern foundations have focused on funding direct service work instead of systemic change strategies with the most potential for long-term progress.

We hope that, by elevating the stories of Southerners doing the hard work of making their communities more just, equitable, prosperous and sustainable, we can jumpstart a conversation in the philanthropic sector about investing in long-term change in Southern communities."

— Excerpt from As the South Grows: On Fertile Soil by the National Committee for Responsive Philanthropy (NCRP) and Grantmakers for Southern Progress (GSP)