It takes a significantly large people-powered movement to overcome the entrenched power of corporations in rural areas.

Rural communities need a sufficiently large base of active members to counterbalance the tremendous power of industry and corporate lobbies, as well as police unions. These power blocs have considerable insider connections and funding to carry out their work.

Organizers point to the need for statewide tables, coalitions, and policy campaigns that cross the urban-rural divide in New York State when addressing issues too significant to be solved through an exclusively local strategy,

Alliance for Families for Justice 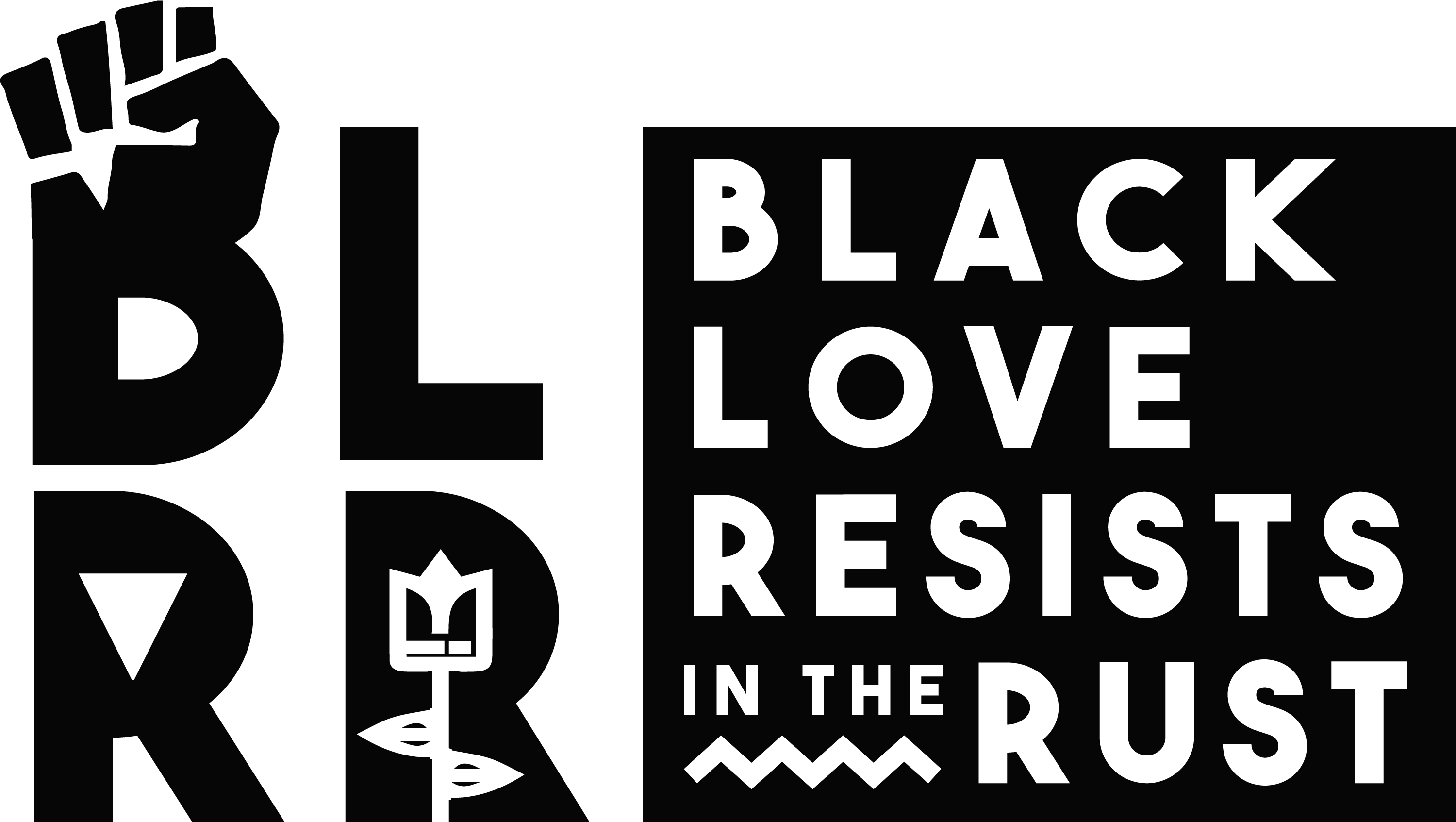 Black Love Resists in the Rust

For example, organizers from Black Love Resists in the Rust (BLRR) and the Alliance of Families for Justice (AFJ) emphasize the need for urban-based carceral system reform organizations to work in partnership with rural groups, especially in rural communities currently dependent on the prison economy.

BLRR works on carceral system reform and systemic racism within the Buffalo Police Department, recognizing that many of the state’s prisons are located in rural communities that depend in part on the prison economy for their economic survival.

AFJ is headquartered in New York City, but has an organizer in Ithaca due to the number of prisons located in more rural areas of the state. They take a similar approach in organizing families, who often live in New York City and have loved ones incarcerated upstate.

A guide for funders seeking to support rural grassroots organizations as part of a larger transformational movement strategy to build statewide power in New York.