Photo from Maximizing the Moment: Investing in Power-Building to Advance Racial Justice in Metropolitan Washington, DC

In contrast to most of the nation, not all communities have had full access to self-governance. This is most pronounced for Washington, DC proper, which was established as neither a city nor a state but a “District.” Consequently, DC’s governance was controlled by Congress for most of its history. While residents successfully fought for the Home Rule Act, giving them the right to elect their own council and mayor in 1973, the act still required (and requires to this day) Congressional approval of any District law. When coupling this disenfranchisement with DC’s comparatively small manufacturing industry, it is not surprising that DC has historically had a less robust organizing infrastructure than similar jurisdictions with strong union membership.

With the District government itself created by residents demanding representation, its elected officials have largely been responsive to progressive organizing and activism. Additionally, organizers must contend with only 13 councilmembers and a mayor to win policies, which is a significantly lower threshold than seen in even the smallest state legislatures. Consequently, the District has been among the first jurisdictions to pass worker- and family-friendly legislation, such as paid sick days, paid family leave, and marriage equality.

Effective organizing in neighboring Maryland has also regularly resulted in progressive policies. This is especially true in the counties that are part of the DC Metropolitan Area. Montgomery and Prince George’s counties, for example, each allow the public financing of elections, a policy that has been proven to increase the participation of women and people of color both as candidates and as donors. For years, organizing efforts have led Montgomery County to be at the forefront of promoting the application of racial equity tools for public policies and legislation.

While organizers in Northern Virginia are typically able to gather support for progressive policies similar to those in DC and the inner Maryland counties, their ability to bring those policies to fruition is more restricted. This is because Virginia is one of 39 states bound by Dillon’s Rule, which limits the ability of local governments to exercise authority beyond what is explicitly sanctioned by the state. This means that even efforts to improve conditions specific to Northern Virginia often require the substantial time and energy necessary for statewide campaigns.

Finally, because of their proximity to the nation’s capital, organizing groups in the region can more easily engage in efforts to change federal law and can more easily partner with national organizations fighting for broad-based change. Local groups are increasingly leveraging the resources and experiences of national partners to win campaigns. 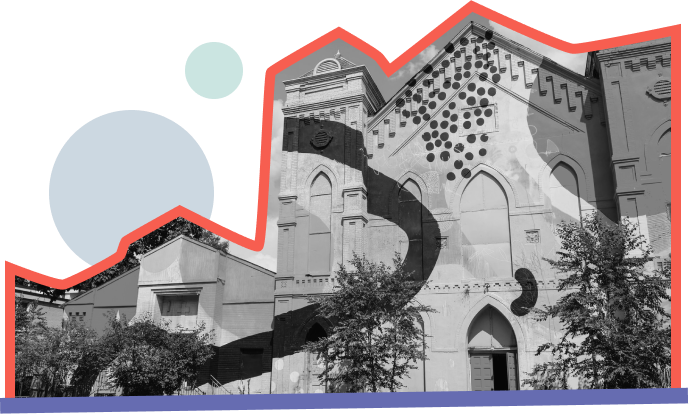